Jimmy Watson has dedicated his life to disciplined training, military service, and special operations on multiple war fronts. Jimmy was only 17 years old when he enlisted in the United States Marine Corps in 1999 and after two deployments to Afghanistan (OEF) he transitioned to contracting for Blackwater USA. During the next four years, he fulfilled multiple leadership roles as Agent in Charge in Kabul, Afghanistan, and Team Leader for multiple Counter Assault Teams in Baghdad, Iraq. Jimmy has a wide range of multifaceted experiences and mission sets across the globe; including, Nicaragua, El Salvador, Columbia, Pakistan, Thailand, Indonesia, Africa and worked for Background Asia conducting anti-piracy suppression. Jimmy has numerous decorations and honors. One award, was for continuing to fight after being wounded and repelling an insurgent attack that overran his position. Jimmy smoked a cigarette and said, “What else was I going to do?” Jimmy graduated Basic Underwater Demolition School and SEAL Qualification Training Class 283. Jimmy excelled as a Naval Special Warfare Operator Petty Officer First Class and special missions unit Team Leader, point man, and sniper. Jimmy’s broad range of experience encompasses 12 combat deployments and numerous other missions spanning from 1999 to 2019. Jimmy received a Bachelor of Science in Organizational Leadership from the University of Charleston, West Virginia. In 2017, he Honorably Retired from the Navy to become the CEO of Team McAfee, for the late John McAfee, Founder of McAfee Anti Virus. 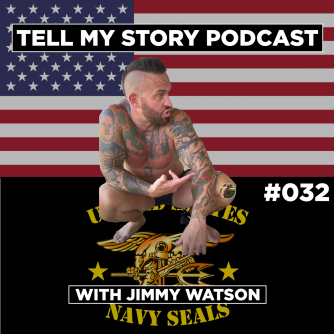 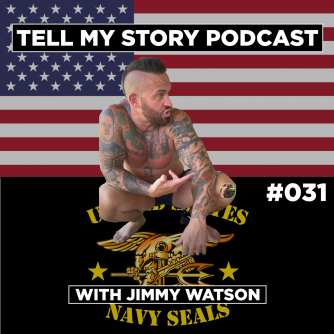 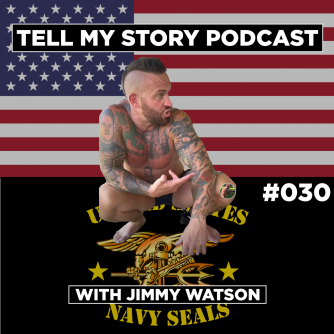 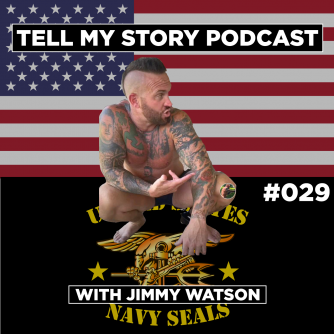 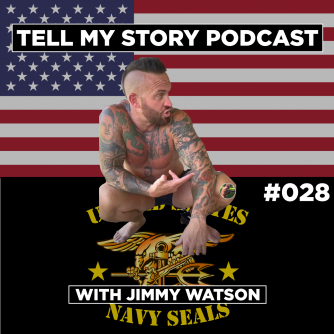 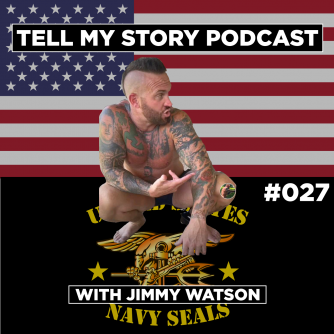 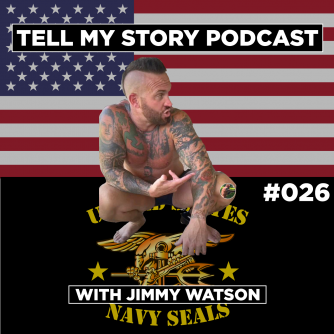 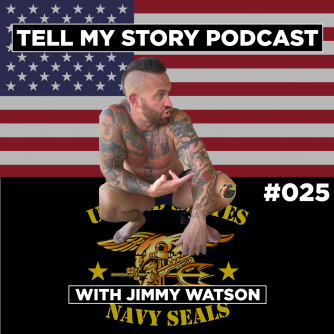 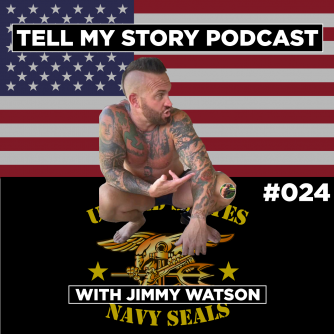 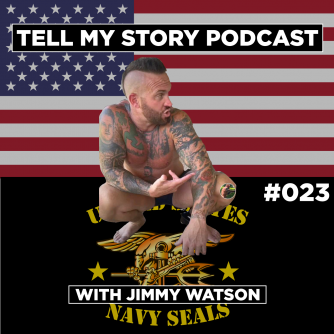